Say hello to the team of industry professionals who have worked hard to produce, direct, edit, and promote One Pandemic Day. These are the creative minds who have been busy behind the scenes to create the final film you see on the screen. Read below to learn a little more about them and their background. 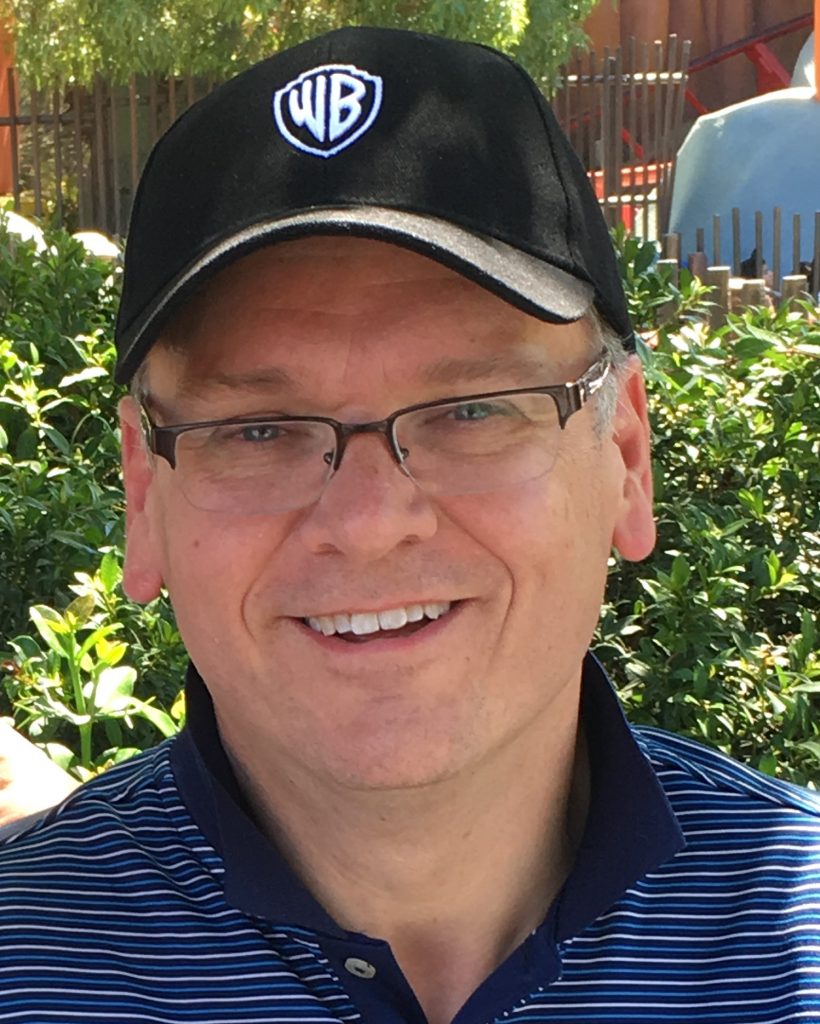 Jeff Knoll is a Canadian producer of film and television/new media content. He also thinks he is an actor.

In addition to his work in production, Knoll is an elected member of the Oakville Town and Halton Regional Municipal Councils and the CEO of a local 5-screen first-run movie theatre. Knoll has been working in movie theatres and making films since he was 13.

Now 55, Jeff acts as Executive Producer/Showrunner for his own productions most recently (Kid’s Town in 2013 and Coming Distractions in 2017) as well as for other production companies (2nd Generation 2016, Walking on Sunshine 2016/7). He is currently the Executive Producer/Host of Kidz Review Crew, a short form new media movie review series for kids by kids. He can also be seen in a series of cheezy marketing videos for his cinema business that you can see on the YouTube channel “FilmCaCinemas.” 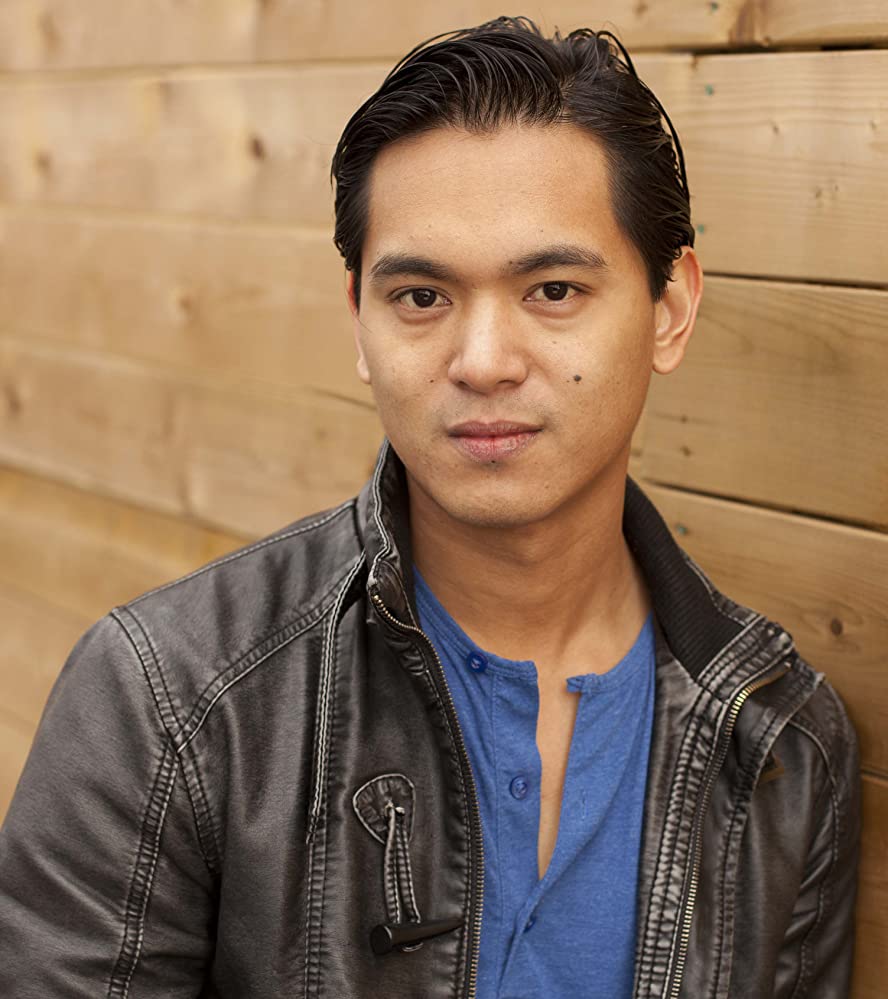 Mikelle Virey was born in Ottawa, Canada, the eldest of two children. He started violin at the age of 4 and through the years picked up piano, guitar and drums, playing shows with several bands all over Toronto.

In 2007, Mikelle graduated from the University of Toronto with a double-major in Theatre Performance and Classics.

After a few years acting in theatre and films, Mikelle decided to pursue his love for story even further and made the jump to directing. After graduating from Sheridan College’s Advanced Television and Film program he has directed the award winning web-series Kid’s Town, teen crime-drama 2nd Generation and comedy pilot Coming Distractions. 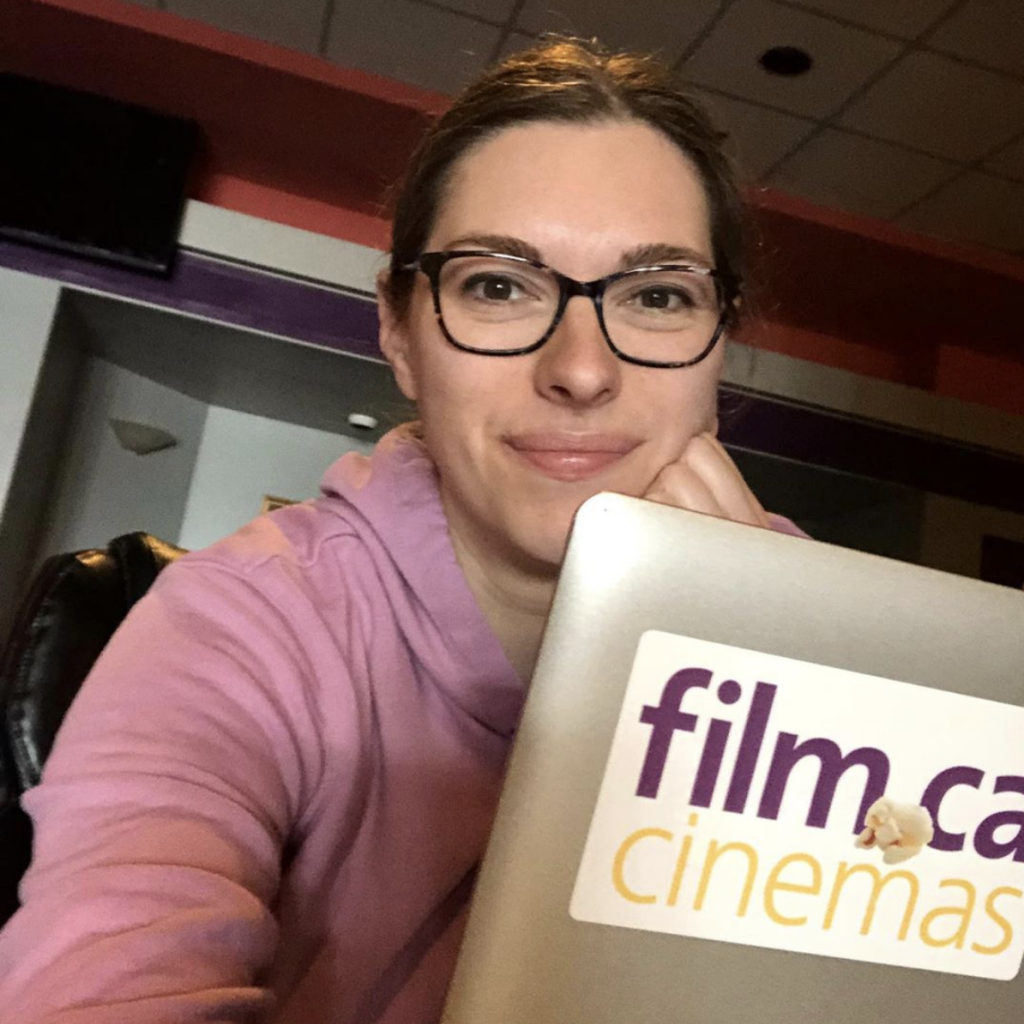 Bryn Perras has spent her life in the film business. From the age of 13 when she worked at her family’s independent cinema, she has spent her career in cinema management and educating very young filmmakers through summer and afterschool classes for tweens and teens. Perras expanded her role in film when she took on a new role as Producer of the webseries Kidz Review Crew and most recently in the same role for the new documentary One Pandemic Day. Bryn is Managing Director of Film.Ca Cinemas Inc. in Oakville, Ontario, Canada. 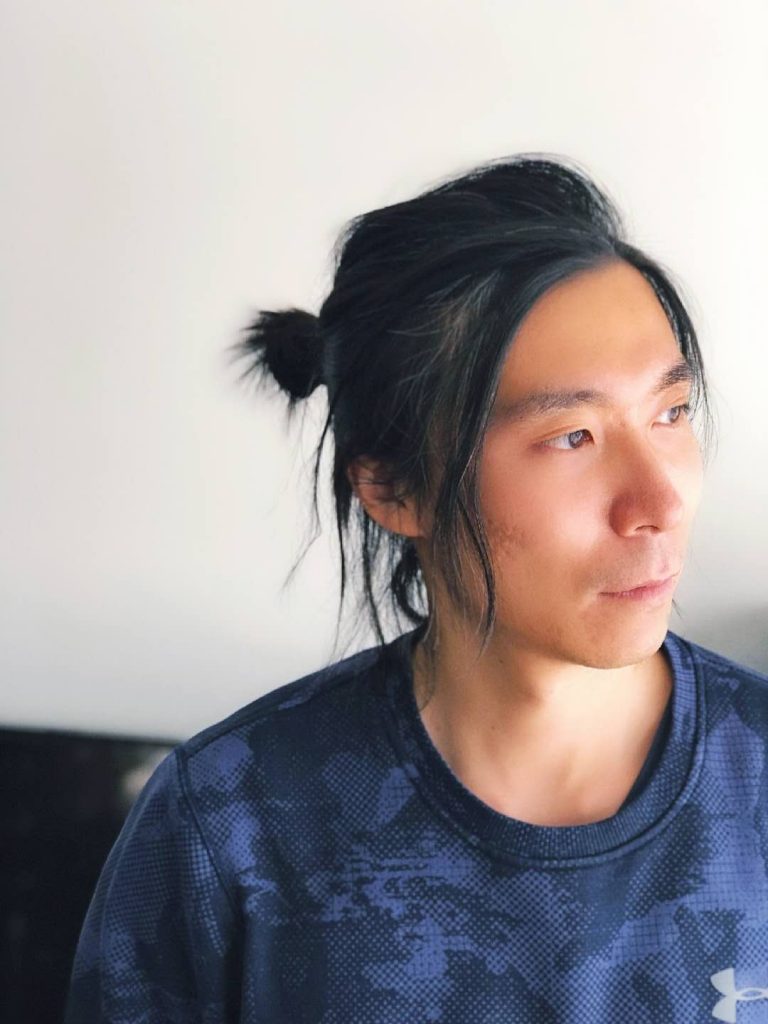 Bai Zhou is a Toronto-based director, producer, and cinematographer originally from Beijing with diverse experiences and cross-cultural percipience, both artistically and commercially, as embodied by his film works. He is bilingual and works extensively overseas, winning acclaims in many international film festivals.

In 2014, he directed and produced short film True Voodoo that was selected and premiered at Festival de Cannes. In 2016, he worked on Walt Disney’s first in China production, The Dreaming Man, as assistant director. In 2018, he worked on the musical film show Fantacity as director. Bai established his own production company named Phenomenon Pictures in 2012 that sought to broaden his career development in the North American film industry.

As a filmmaker, Bai Zhou is particularly inspired by Ang Lee. He is infatuated by the concoction of Eastern subtleness and Western narrative frameworks in Lee’s films. His own work portrays an indirect emotional delicacy in concrete film language, expanding the possibility of narratives while exploring open relational spaces in his work. In the future, Bai continues to challenge himself with incoming opportunities and express his film vision.

Evan Hoffman is from Mississauga, Ontario. He has always had a love for sound, having an interest in music performance that slowly morphed into how sound can be used in storytelling.

He is a recent graduate of York University’s BFA Film Production program. While there he directed a variety of short films ranging and eventually specialized in fiction filmmaking and sound.

Both within and outside his university he has worked on the sound design for projects across many genres and forums including fiction, documentary, experimental, web series, and commercial work. 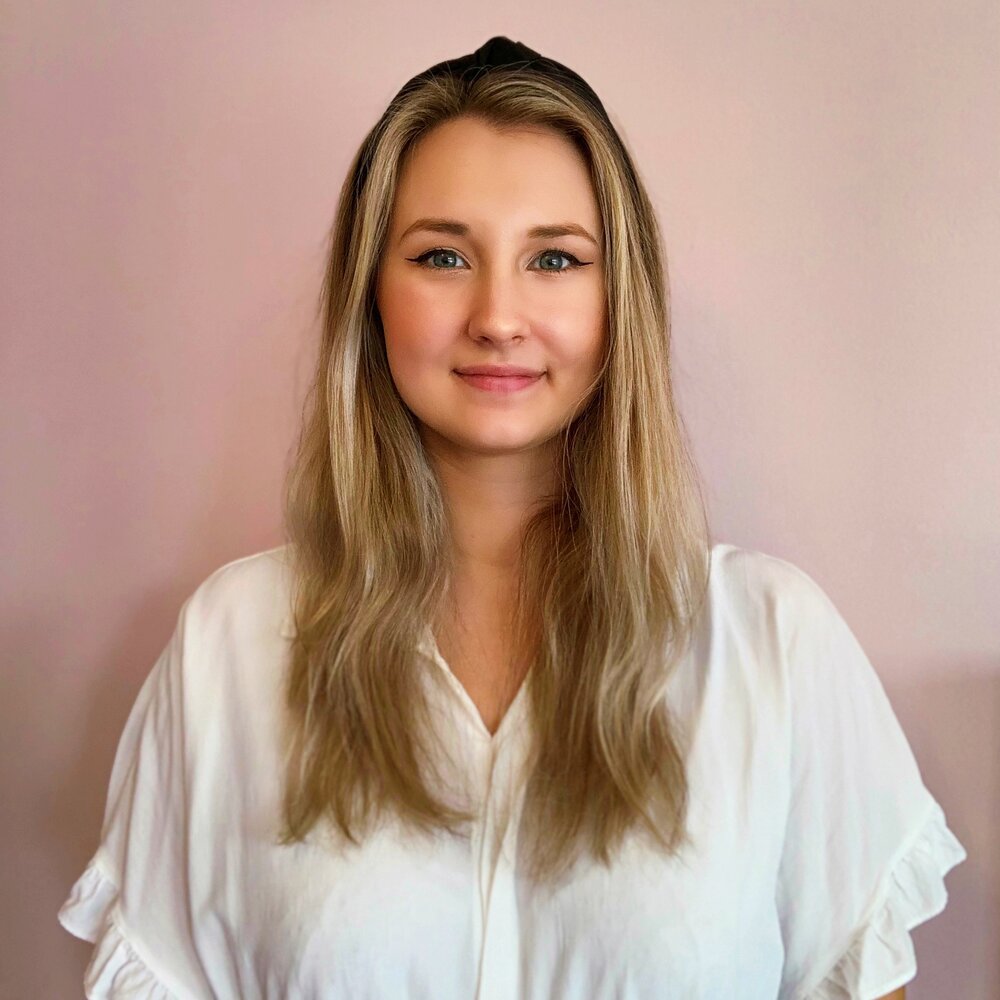 Jenna is a Marketing professional with experience in the Film, Television & Fashion industry. She is a graduate from Sheridan College’s Bachelors of Film and Television program and currently resides in the GTA. Jenna prides herself on being a creative, highly dependable, results-driven individual with a passion for digital storytelling. She specializes in social media content creation and outreach, video editing and writing. 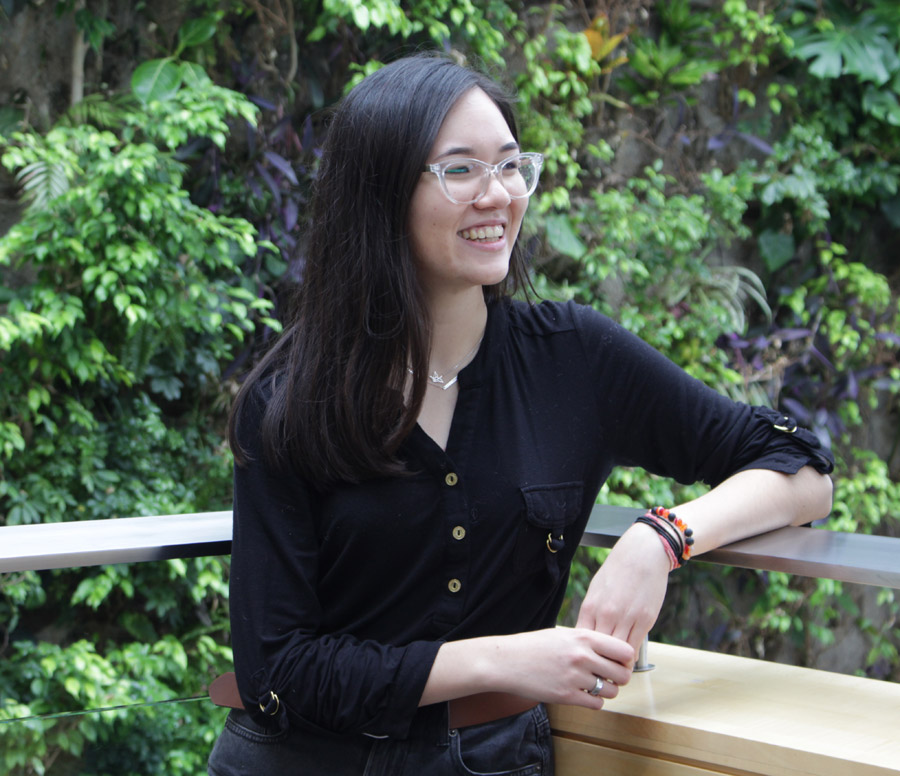 Mackenzie Boers is from Hamilton, Ontario and is a recent Media Studies graduate from the University of Guelph-Humber. She developed an interest in the production of film and television after working on a number of sets as a background cast member. She has a passion for visual storytelling using digital media and design.